How can digital growth in Latin America be measured? What are those KPIs that position the region as a global protagonist of the digital environment? As a point of reference, the online audience in Latin America has grown by 6%. Here, Brazil is regarded as the most important audience in the region. The implementation of technological development policies by the local governments in each country has served as a springboard for the connectivity of many of the citizens.

Regarding the growth between 2014 and 2015, Comscore released a report in July last year, showing the digital growth in Latin America. Countries like Brazil, Mexico and Argentina are the digital leaders in the region.

In addition, the report by Comscore indicates three pillars of digital growth in the region.

Among the most notable categories by visitors, through desktops, are services, social media, portals, and entertainment, among others. Meanwhile, the percentage of mobile-only visitors went up by 11% over 2014.

The Android operating system dominates the Latin American market with 90% usage in the News/information category.

With new screen sizes of the devices, Latin American users are increasingly adapting to new applications. The flood of apps that invade the market, are the driving force behind the steady growth in the use of mobile devices. In Argentina, for example, a growth of over 100% in the use of entertainment apps was recorded.

Video: the online revolution of the moving image

Brazil, as the powerhouse of the region, is the country where the most hours of video are consumed, while Argentina has the broadest reach across the entire population. Due to the increase in infrastructure and connectivity, buffer times for displaying a video are much shorter.

Mexico is on track to becoming one of the leaders in the region, and the issue of online video is no exception. Just look at the total number of videos viewed during the past year.

On average, a Latin American user consumes about 10 hours of video per month. Generally they consume short ones, i.e. between 2 and 3 minutes in duration.

Meanwhile, the entertainment categories at a 90% average, and social media at 85%, have the highest amount of online video viewers in Latin America.

Digital Advertising: where is it headed in Latin America?

To discuss social media advertising, it is important to take the behavior of brands in the global environment into account. For this reason, in Spain, the Association of Digital Agencies (AD) decided, at the end of the year, to design a study on Social Paid Media (Article in Spanish), with the participation of agencies including: Territorio creativo, Carrots, Neo, Ogilvy, and Social Noise; and advertisers including Self Bank, LATAM Airlines, ECD, Iberostar, mequedo.uno, MÁSmovil, Cunef, and Toyota.

One of the main findings of this report is the transformation of the brand objectives into the implementation of social media advertising. The engagement and community interaction with the brand is one of the main challenges of the sector.

Compared to the Comscore report, advertisements on Social Media platforms are leading in this region. Mexico takes the lead again with 53.8%, surpassing Argentina, which comes in second place in this category with 42.1%.

Advertisers in the Retail and social media sectors are the biggest digital advertising spenders. In Latin America, more than 70% of the ads, approximately, remain the static type in Argentina, Mexico and Brazil.

Between February, March and April 2015, the retail sector was the leading category in digital advertising with about 24 million impressions, followed by computing and technology.

The travel, education, and recreation sectors are categories that will grow in the implementation of digital advertising; thus, so are the industries that they complement in consumer decision-making.

United States vs. Latam: where is the digital environment headed?

In order to compare this against what happens in the US, it is necessary to analyze the Mary Meeker 2015 report, which shows an overview of the evolution of the Internet in the major regions of the world.

Mobile video also stars as the new protagonist – center-stage, and at the epicenter of the digital environment in the US. In 2014, video accounted for 64% of Internet traffic compared with 62% in 2013. Facebook is on track to becoming one of the main platforms that serve as a springboard for video consumption in the world.

Now, to conclude, what is the limit? Mobile devices are becoming hugely important and are settling in place at the center of brand strategies. Users with greater connectivity to smartphones experience higher speeds (Article in Spanish) and new ways to generate consumption. Brands and the advertising industry can now be found in users’ pockets – hyper-connected and with new forms of consumption. 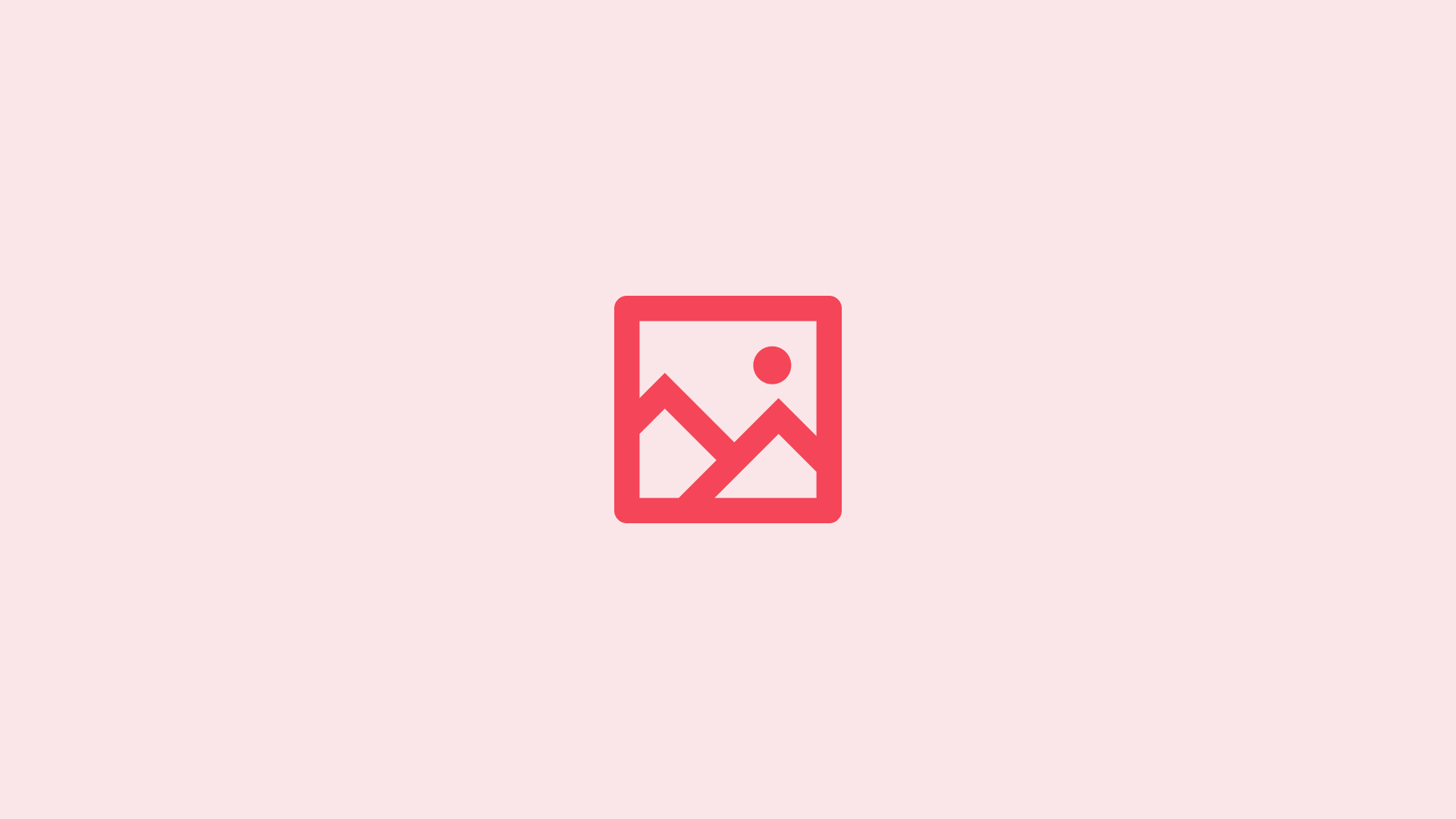 The concept of Marketing Automation, its advantages, and tools

2015 is becoming the year of the launch of Marketing Automation. Even though it is a concept that originates from…

10 Reasons Why the #IceBucketChallenge Is So Successful

In July, Eugenio de Andres came to visit us for a #TcDesayuno and share his story about the creation and…